Bollywood Handsome Men and their Styles 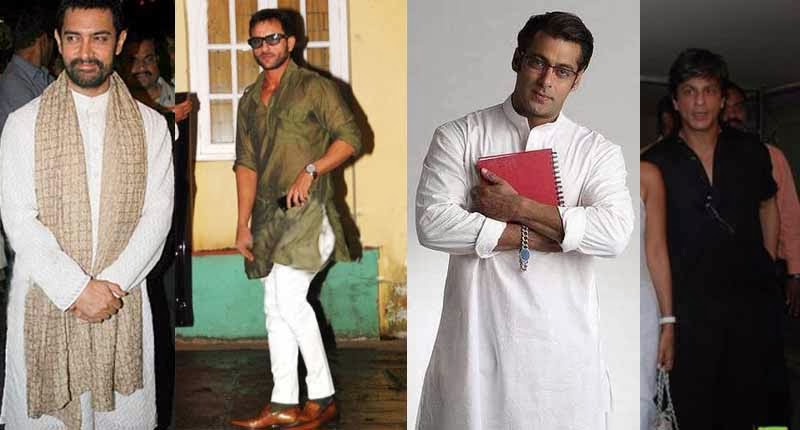 Bollywood Khan’s are always known for their style and fashion. The Khan's are fan of Indian attires and Indian ethnic wear. They are spotted wearing ethnic designer collection of various events including their on and off screen presence.
The style, fashion, pattern and colors they wear define the season’s hottest trend and are followed by many youngsters. Check out Bollywood’s handsome Men and their traditional side of dressing - 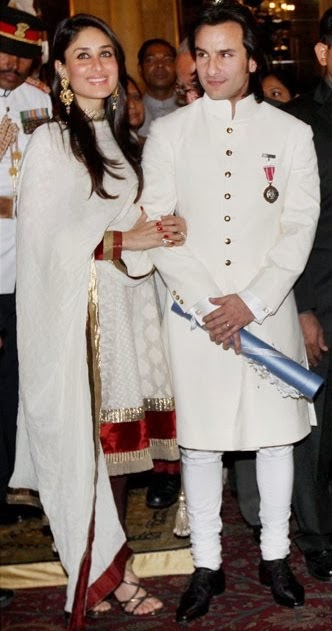 Most of them like white. Bollywood Men are spotted in white on various occasions. White never goes out of fashion and is popular on and off screen. A nice crisp white cotton kurta paired with a traditional pajama is perfect for any causal day wear.

Saif Ali Khan – Chotte Nawab has a style of his own which is cool and classic. He is always known for his incredible looks 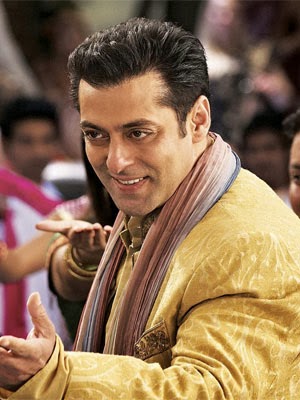 Salman Khan – Is popular for his Indian looks in many movies like Jai ho, Dabang and Dabang2. He carries off traditional kurta very well on his well-toned physique. Adding traditional jutti and stole adds extra charm to his looks. 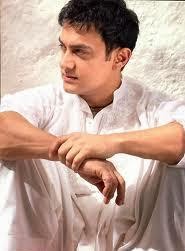 Amir Khan looks cool in whatever he wears because of his chocolate looks. White is what he always prefers. White color is popular across all seasons, age and gender. There is no denying the charm of this shade of purity. 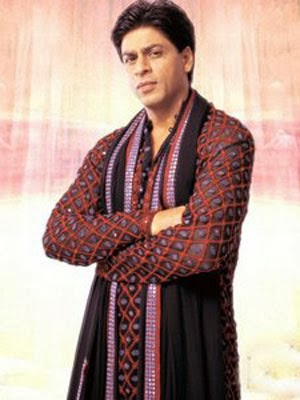 A chic stole is always an add -on to your traditional look.
King Khan SRK is spotted in Indian kurta on and off screen many times. SRK is one of the well-dressed men in Bollywood. I simply love he carries off his traditional and western outfits. His sherwani looks in movies like DDLJ, Kabhi Kushi Kabhi Gham, Kuch Kuch Hota Hai, Veer Zara made many youngsters follow the fusion trend in the real world. 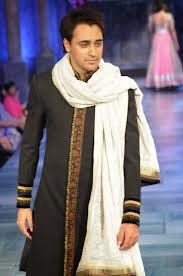 Imran Khan
Is another best-dressed Khan who proved rather early in his career that he has a style of his own. His traditional looks with well accessorized look have a mark of his own in the industry. 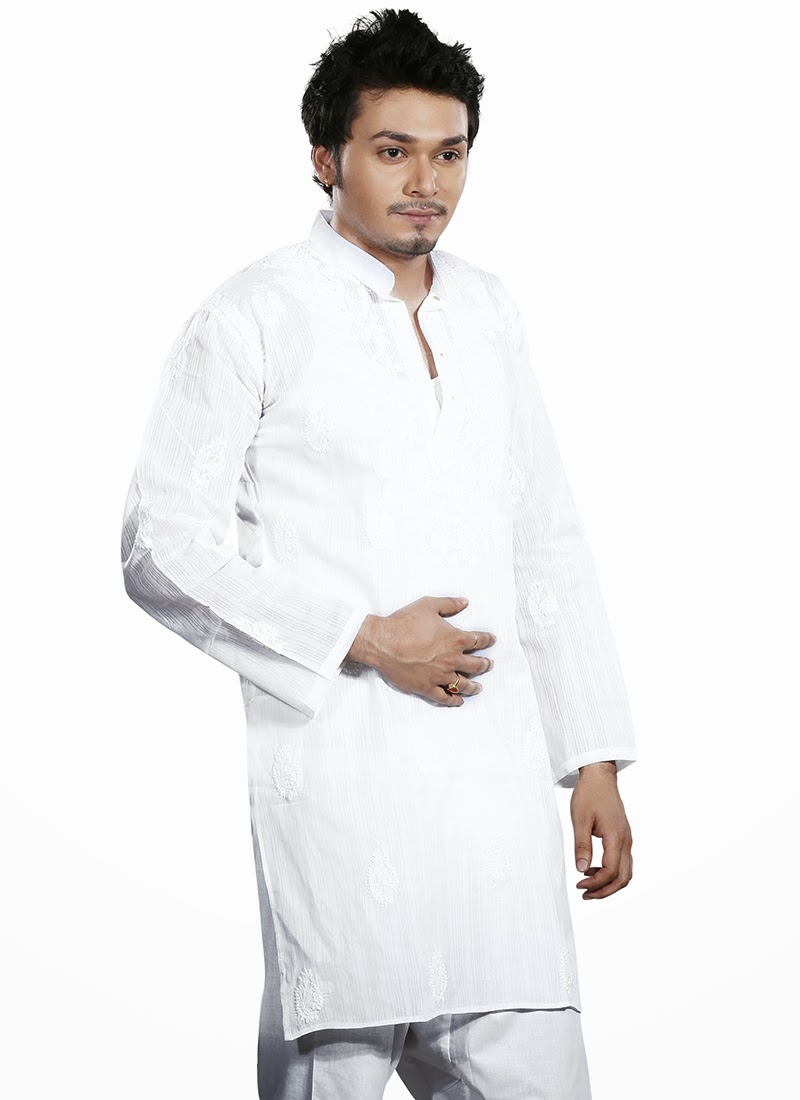 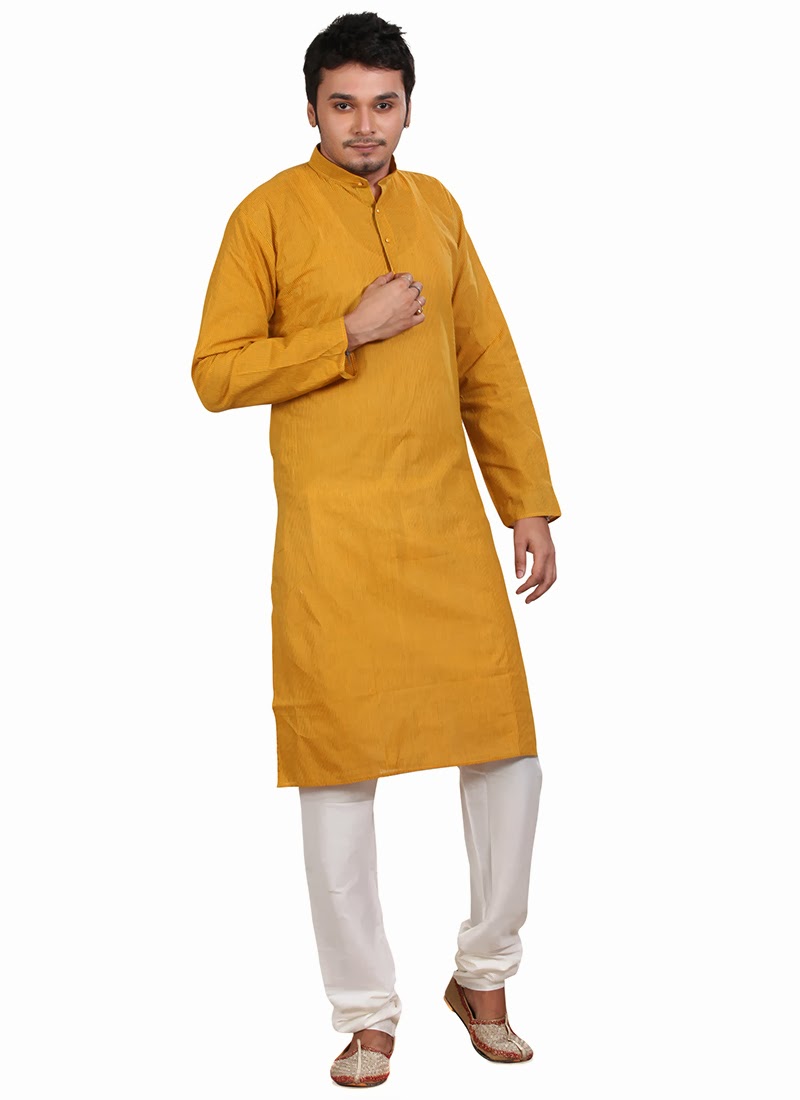 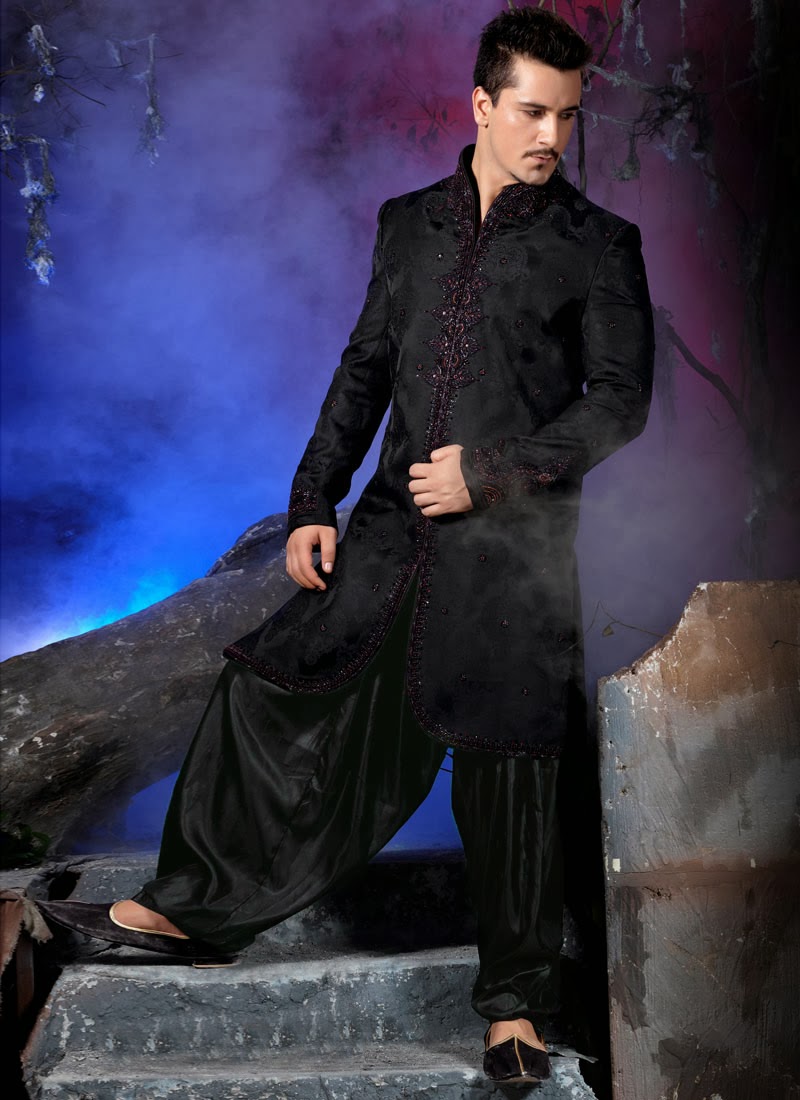 Cbazaar offers attires that reflect a perfect mix of creativity, aesthetic design and comfort.
Cbazaar also offers a wide range of Indian attires for men, women and kids online. Cbazaar is one of the leading online apparel stores for weddings and red carpet events. Check out their new collection which is perfect blend of modern and traditional designer attires.

Prapti Bagga Arora
Posted by Indianfashionjournalist at 12:09 AM