Bebo pregnant or not?

Kareena Kapoor Khan recently announced that having a child did not on her near future priority list but at the same time this size zero Bollywood actress was spotted with  a large baby bump. An anonymous source has revealed that Kareena Kapoor Khan is in fact pregnant.

Also at the shooting for the film Gori Tere Pyar Mein in Navi Mumbai the actress looked fatigued, bloated and quite restless.

We still not sure Whether this is a baby bump was a real or reel one? Check out her latest pictures - 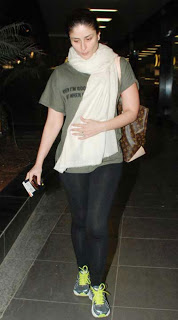 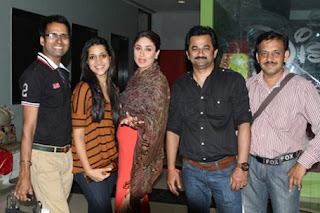 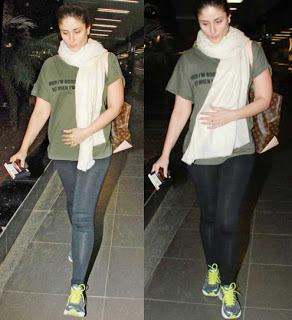 Posted by Indianfashionjournalist at 4:04 AM