Talvar: A must watch 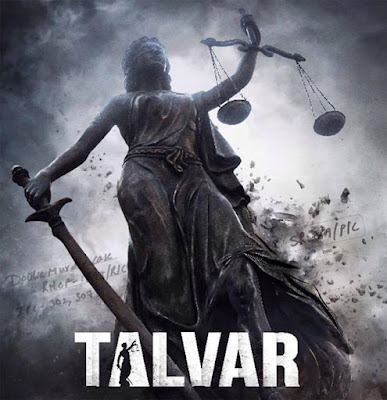 “Talvar” is quite an insightful Bollywood movie that makes you question our precepts about about reality, crime and punishment. The movie is inspired-by-true-events of Aarushi Talwar 2008 murder and its aftermath.

The movie revolves around double murders of the Talwars’ 14-year-old disguised here as Shruti Tandon and Khempal daughter with different people offering different versions of that night’s events.

Despite the movie leaves a bitter aftertaste but the very all it’s a very well-constructed, gripping film.
It’s one of the finest crime drama I have seen so far.

Prapti Bagga
Posted by Indianfashionjournalist at 8:53 AM