Masaan is directed by Neeraj Ghaywan. It is his debut film that is based on the reality of our hypocritical society. The Script is beautifully merged of two tragic stories.

The movie portrays how premarital sex between two adults is a taboo in our society, but exploiting it in every other way isn’t.

"Mann Kasturi and Tu Kisi Rail Si” music is given by none other than “Indian Ocean” was the icing on the cake.

Masaan stars the actors Richa Chadha, Shweta Tripathi ,Vicky Kaushal & Sanjay Mishra.  I feel it's is decent movie to watch that has a good story line & amazing acting. Overall it is a beautiful and an outstanding film.

Check out a few still from the movie. Actress Richa and Shewta are spotted in Indian traditional outfits and matched perfect with the role they played. 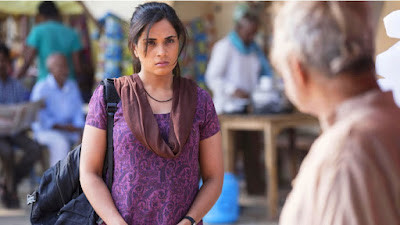 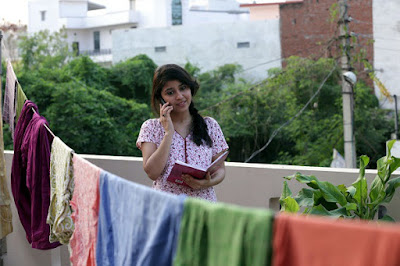 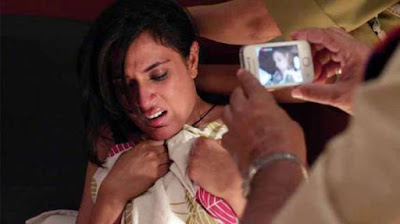 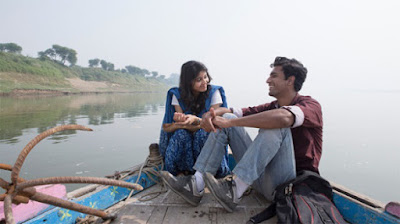 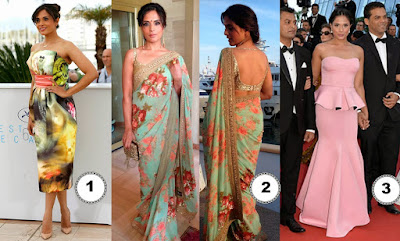 The movie treated to a five-minute-long standing ovation during its screening at Cannes 2015. Check out the gorgeous actress Richa Chadda in her Chic style at Cannes 2015 .

Bollywood celebs praises on 'Masaan' in their tweets. Here's what the celebrities tweeted:

Javed Akhtar: Saw "Masaan". A film that was given two awards at Cannes is undoubtedly a great movie. Congratulations team Masaan.

Neil Nitin Mukesh: Just finished watching the screening of an outstanding film. Technically brilliant,a film the entire cast and crew should be proud of MASAAN

Prapti Bagga
Posted by Indianfashionjournalist at 7:52 AM