National award-winning actress Priyanka Chopra's father Dr Ashok Chopra passes away at a hospital in suburban Andheri here after a prolonged battle with cancer. Dr Chopra, a physician in the Indian Army, was seriously ill for a long time.

Priyanka had reportedly cancelled all her shoots and was by his side for the last few days. Earlier this year he had accompanied Priyanka to Vancouver for the TOIFA Awards. Bollywood mourns Priyanka father's demise and took to Twitter to express their condolences.

It's a big loss, please accept our condolences to you and your family. 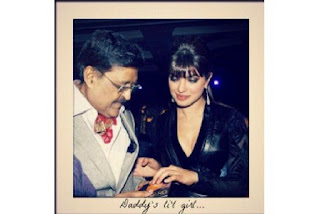 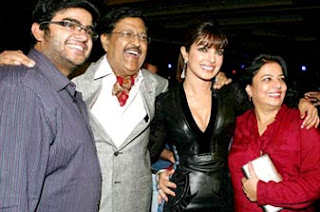 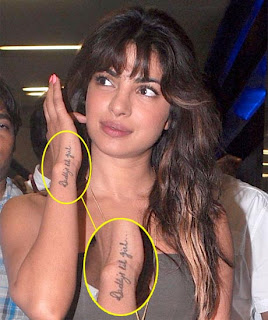 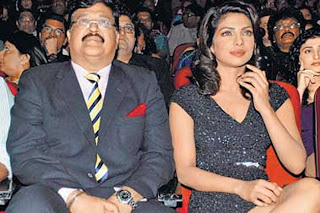 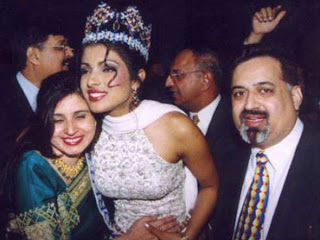 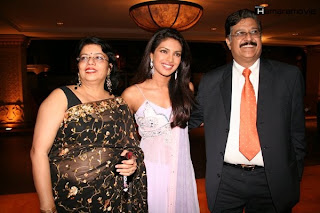 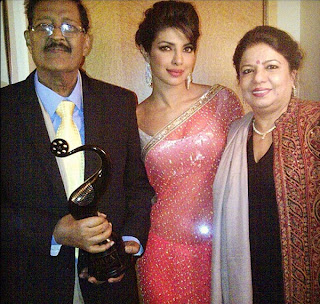 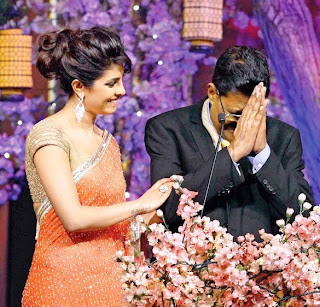 Priyanka with her Daddy at TOIFA 2013 early this year


The actress is the winner of the Miss India and Miss World pageants of 2000. Ms Chopra has become one of Bollywood's highest-paid actresses and also one of the most popular celebrities in India. She has won a National Film Award for Best Actress and Filmfare Awards in four categories.

Posted by Indianfashionjournalist at 7:13 AM