Our favorite show on Colors has taken an 18 year leap with an actress Tina Datta. The popular actress is playing a double role as 35-plus Ichcha and her young daughter Meethi. The new leap will put focus on their children and life thereon.

"I feel privileged that the show that launched my career is also helping me take it forward in such a spectacular manner. I feel blessed that I not only get to play  two different characters, but also get to experiment with my look," she said in her interview.

Ichcha is a simple girl with traditional style. The role is played by Tina Dutta who is quite well known for role in Uttaran. Now playing a double role of mother and daughter as Ichcha Veer Singh Bundela and Meethi Veer Singh Bundela on the show since March 2012.

As a mother she used to wear simple sarees with thin borders with some light work all over paired with simple blouses and matching jewelry.

As the daughter she wears long cotton skirts with contrast tunics and stole. She accessorizes it with lot of matching chunky bangles.

Rashami Desai is well known for her role as Tapasya Thakur a confident, arrogant wealthy girl in Uttran. She used to wear rich heavy sari's with a lot of heavy work supported with brocade blouses and heavy gold jewelry.

Sreejita De is an Indian actress who appears in Bollywood movies and television shows playing a parallel lead Mukta on Uttaran. On the show she wears a chic shalwar kameez with heavy neck pieces that looks quite stylish.

Check out the pictures and decide who is the hottest - 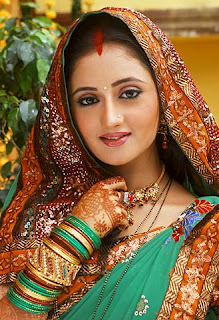 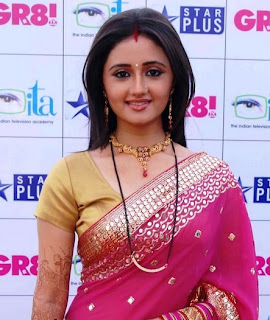 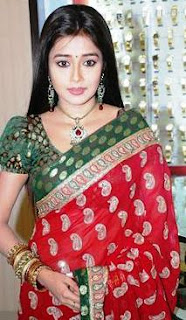 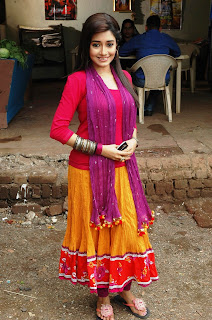 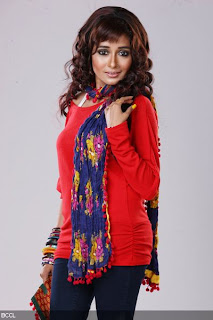 Stop wandering around here and there to get these looks? Browse through our 'Uttaran' inspired range! Still looking? Send us a photograph of 'that' attire and our expert Fashion Designers will create that look for you! 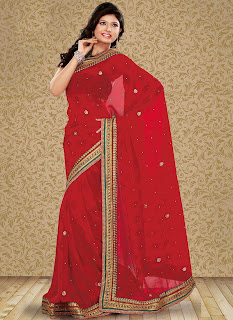 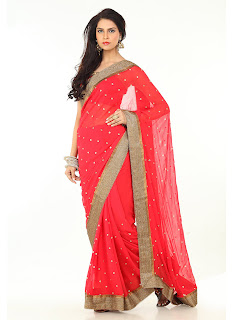 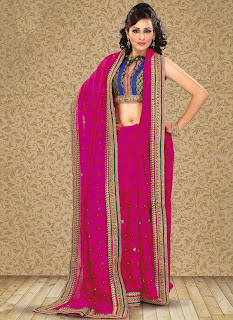 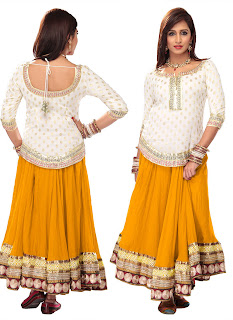 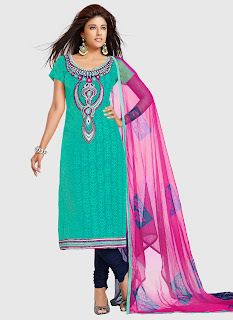