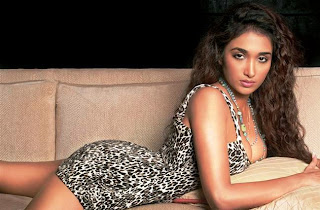 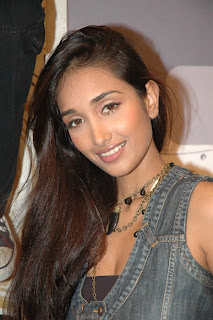 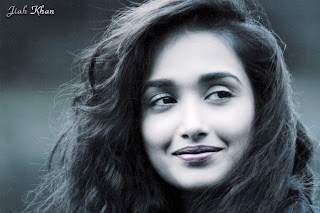 Nafisa Khan aka Jiah Khan a British Indian actress committed suicide at her Juhu residence on Monday night. The 25 year old actress is known for her roles in  controversial Nishabd which she played opposite to Amitabh Bachchan. She also acted opposite Aamir Khan in Ghajini and Akshay Kumar in Housefull. The actress has hung herself in her Juhu house. The actress was born in England and just recently shifted to Mumbai with her mother Rabiya.

"She had been depressed for some time due to personal issues, but was keen on returning to acting soon. She was also meeting filmmakers regarding projects," sources close to the actress said.

Posted by Indianfashionjournalist at 7:02 PM