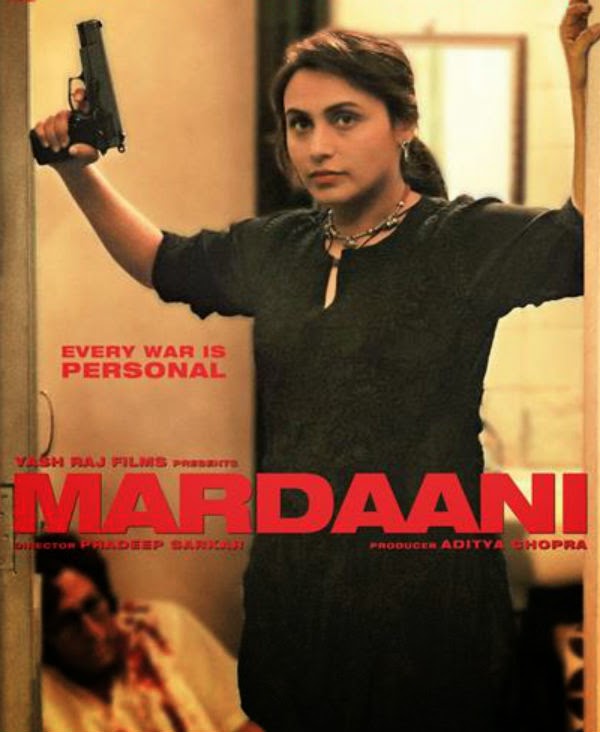 Rani Mukerjee is playing a role of a fearless cop who uncovers the case of a kidnapped teenage girl in her upcoming movie Mardaani. Rani is playing a bold character of Shivani Shivaji Roy a Senior crime branch officer from Mumbai who tries to find a teenage girl, Pyaari, who is like a daughter to her. 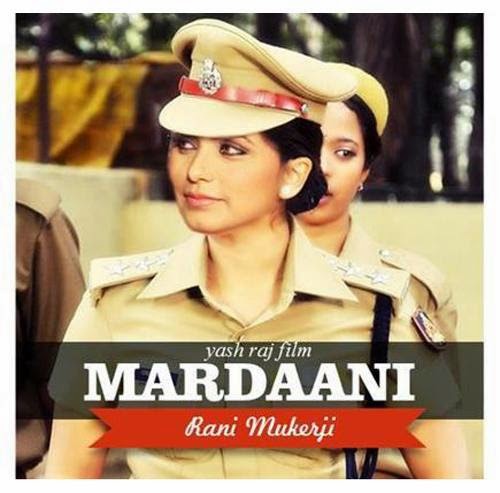 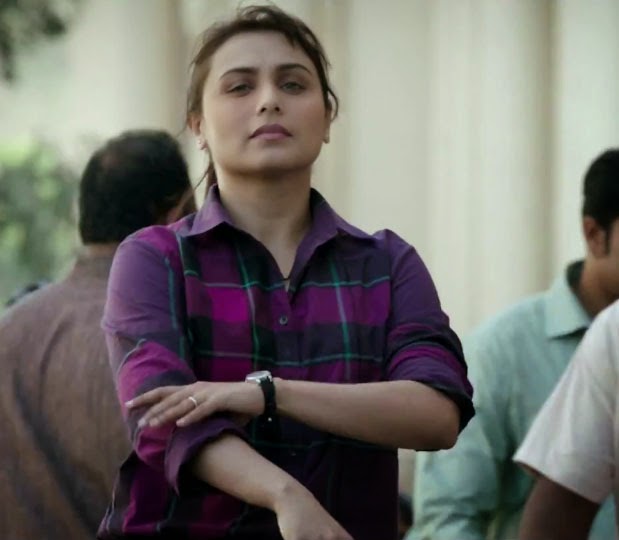 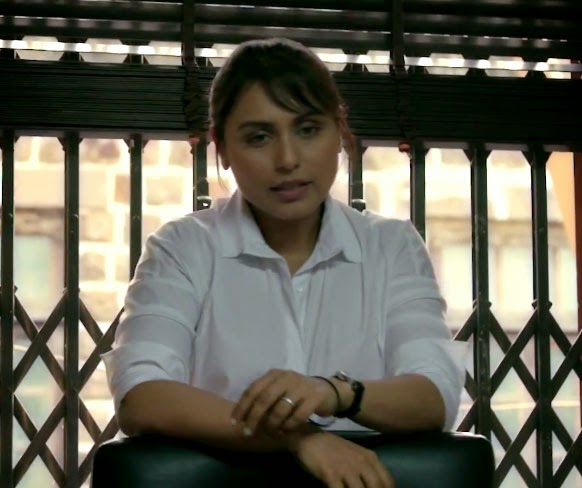 The movie is a crime drama based on human trafficking by the India Mafia. The movie is produced by Adita Chopra (Rani Mukerjee’s husband) and directed by Pradeep Sarkar. Jisshu Sengupta a very popular Bengali film actor and Tahit Bhasin are in supporting roles. It is one of the most bold movie under the Yash Raj Banner.

Check out the first look of the movie-

Posted by Indianfashionjournalist at 12:27 PM