Bollywood supports Salman Khan and visit him a day before Bail Plea is Heard by Court. The 49-year-old actor was sentenced to five years for culpable homicide this week earlier.

Bombay High Court extended his bail in his 13-year-old hit-and-run case and is granted temporary reprieve this Friday. 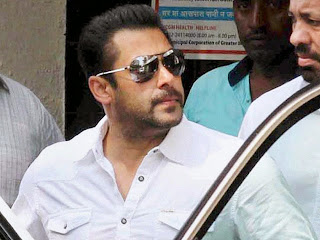 He was found guilty in a sessions court of driving under the influence of alcohol and running over five homeless people out of which one died on the spot.

Many Bollywood actors visited Salman Khan's Galaxy Apartment residence in Bandra. Karishma Kapoor, Sharukh Khan, Kareena Kapoor, Sonakshi Sinha, Varun Dhwan and many more were there to support the veteran actor in his difficult times. Check out the pictures - 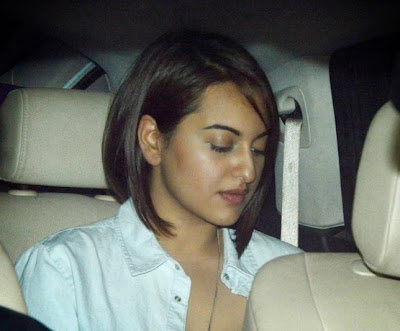 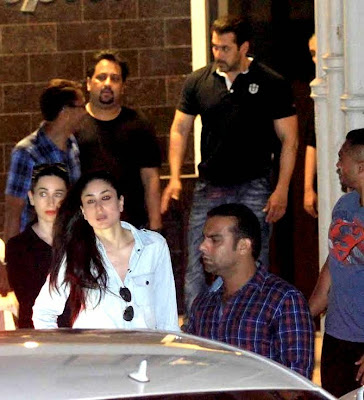 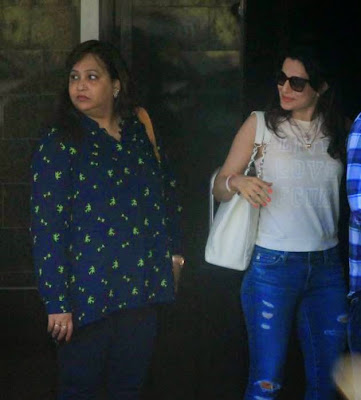 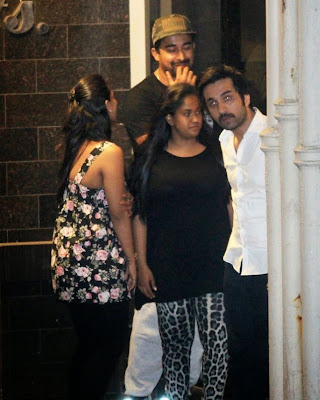 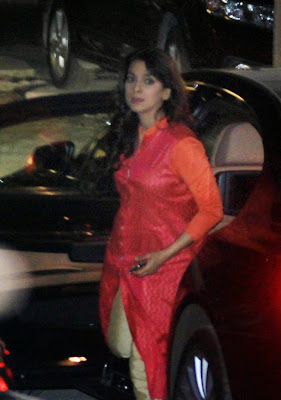 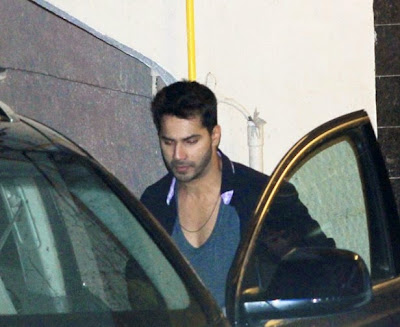 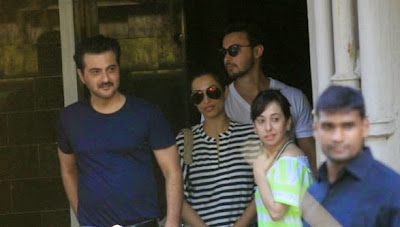 Posted by Indianfashionjournalist at 2:49 AM